Brandify’s core location management service had become commoditized over the 20 years it had been in business.  Leveraging relationships with major online review sites, they built a reputation management platform that allowed users to read, respond, and report on reviews across all their stores in one place.  This newer product line had higher margins but was facing fierce competitive pressures from an exploding market.

On my first day as part of the new innovation team, our developer walked me through a rough prototype he had built.  Using machine learning, it detected whether the tone of a review was positive or negative and categorize it into one or more “topics”.  I left that meeting knowing that this prototype was bursting with potential but that its command-line interface would get in the way of communicating that potential to our stakeholders.

I had spent many hours talking with our customers and users, and a major issue for many of them was the volume of reviews.  The number of incoming reviews was growing over time and the small customer service teams assigned to respond to each of them could not keep up.  Building a product that would speed up the process of crafting personalized responses would ease this problem.

It was also clear to me that we could gain a competitive advantage.  The more clients we brought on board, the larger the data set we would have to learn from, and the more accurate our models could become.  This would create a network effect that would benefit our entire user base each time a new review came in.  With our existing database of customer reviews, we already had a strong starting position to build from.

While the developer created the API, I created an interface mockup that minimized the number of clicks needed to respond to a review.  Knowing the context of how our users would be using this tool, I knew that every extra click would accumulate user frustration.  My interactive mockup debuted at a monthly status meeting with the CEO to electrifying effect.  Presenting a tangible vision of the product's potential garnered full-throated executive support.

Our developer began refining the machine learning models while I built a prototype front-end in React.  This allowed us to begin socializing it with some trusted customers.  The response was enthusiastic, with one customer declaring he was ready to sign up as soon as we would let him.  With customer value demonstrated and technical feasibility proven, I worked with the design and engineering teams to turn our proof of concept into a full product.

Sitting in on some early sales calls showed that most of our customers had already seen many “AI” tools that never delivered what they promised.  I took the initiative to develop a short curriculum that covered our product along with a crash course on machine learning.  This equipped our salespeople to speak confidently about our product to technical audiences without resorting to the vague jargon-filled pitches of most AI tools.

Customers who used Smart Review Response saw response times decrease by over 75%.  This attracted many existing clients to sign up for reputation management, greatly increasing their profitability to the company.  Our sales team was also able to land several new large clients in the restaurant vertical thanks to the addition of this new functionality.  Most flattering of all, several competitors copied what we had done, down to the name, to launch similar products. 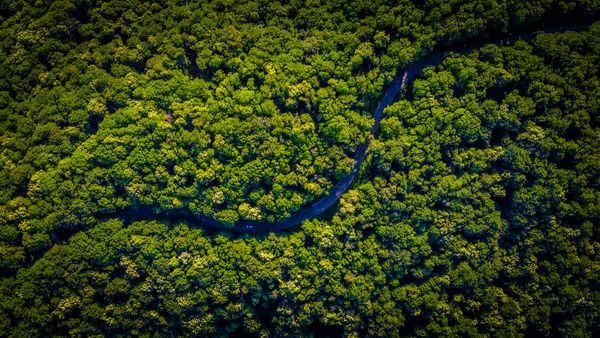 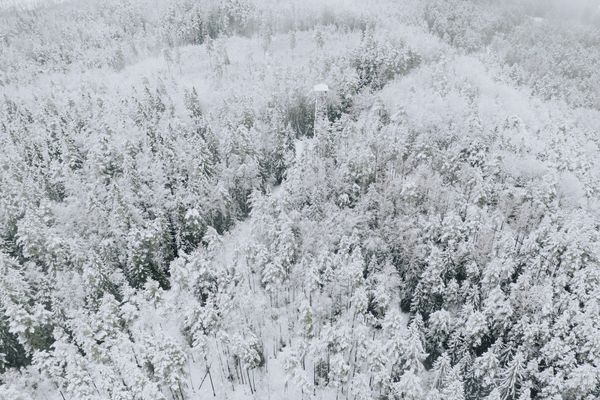 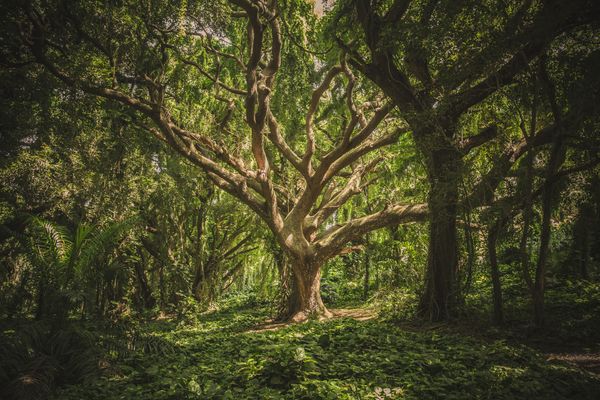